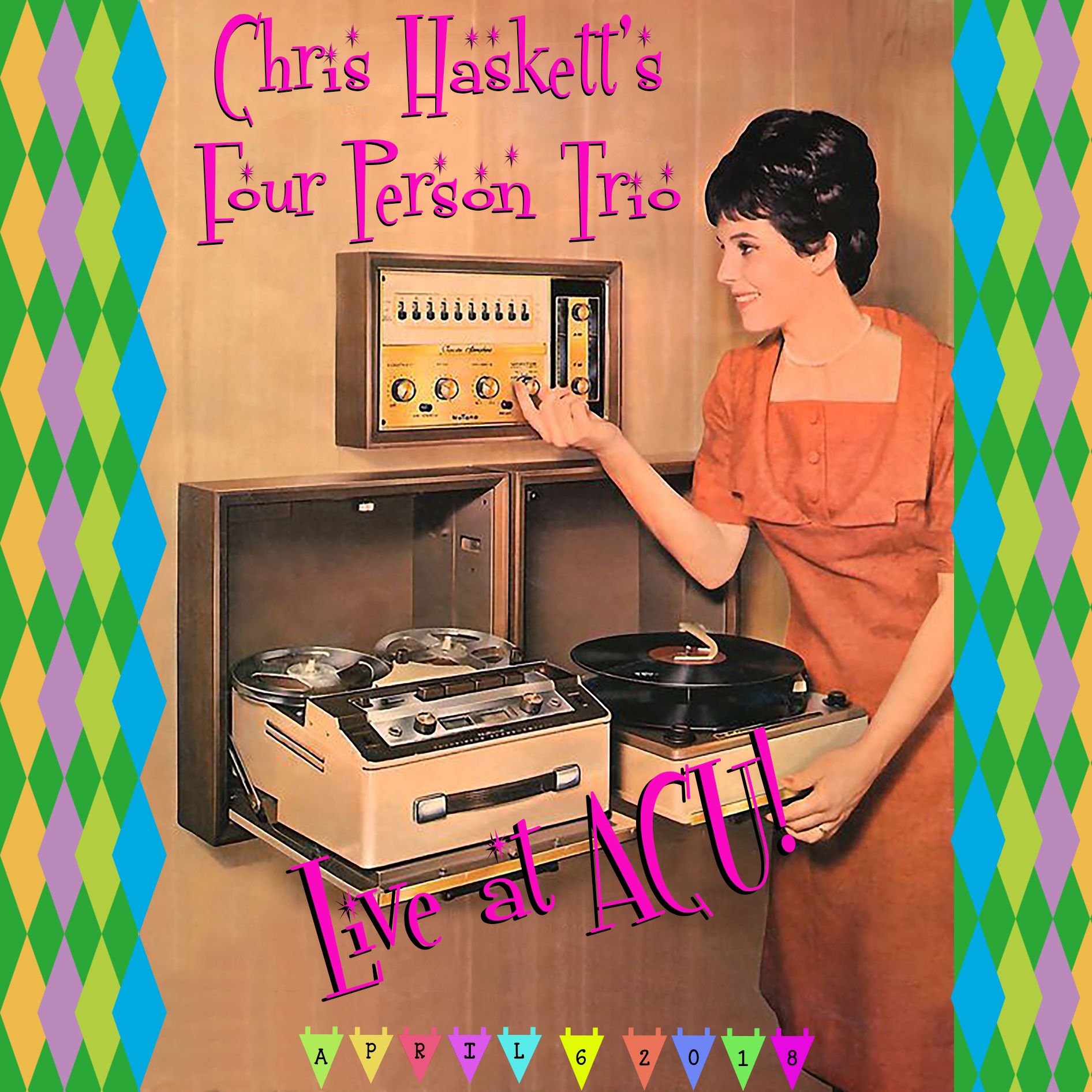 I had the great pleasure and privilege to play with the mighty King Bong in Milan some time back and now those sessions are seeing the light of day in an awesomely beautiful limited edition release.

Here's the link to Mandrone Records

The good, the bad, the ugly and the very, very strange...

I've finally gotten round to putting ALL of my released music on youtube. It's strange to me but apparently that's where a lot of people listen to music. So there it is. There's much more to come with new releases and live stuff in the pipeline too.

The video channel is:

Chris Haskett is a guitarist, producer and composer. Primarily known as the guitarist with the Rollins Band, he has worked as collaborator or sideman with a diverse group of musicians including, Iggy Pop, (Tuxedomoon), Foetus, Jah Wobble, Pigface, Utah Saints, Chris D (Flesheaters), The Cassandra Complex, Reeves Gabrels, Lloyd Cole, Elliott Sharp and, for a NANOsecond few months, David Bowie.

He has appeared on more than thirty albums and released eight solo records, six centered around the guitar and two, under the name DJ Linux, of turntablism.

THIS SITE IS ALWAYS UNDER CONSTRUCTION!!

Article on yours truly and the 9-string in Gitarist magazine (for those of you who read Dutch). The nice but uncredited BW pic is by Jeroen Geerts. Thanks Jeroen!

Another article on the 9-string at Gizmag
Article (in German) on yours truly in the April edition of GItarre un Bass. Apparently I am a "Schrägmeister". I hope that's something good.

Cool article on the PRS 9-string at Music Radar with a link to a Youtube video I put up.